I have been gathering ideas for a textile banner for the Montgomery canal which echoes the one made to celebrate the arrival of the railway in Newtown in the 1800s.

I've looked at ideas that echo the style and typography of the original banner, which proclaimed 'Success to the Railway', but with imagery that reflects the idea of water power. In the sketch below I've depicted water frothing and pouring through lock gates, with drips of wet paint infecting the text as well. 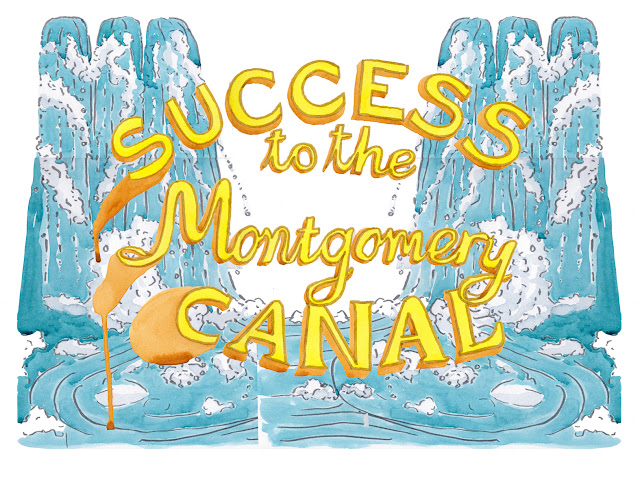 I like the idea of a banner which mimics one of the officious Shropshire Union Canal 'NOTICE' signs. Here is a sketch of a watery sign, which could carry a message about the process of canal restoration. 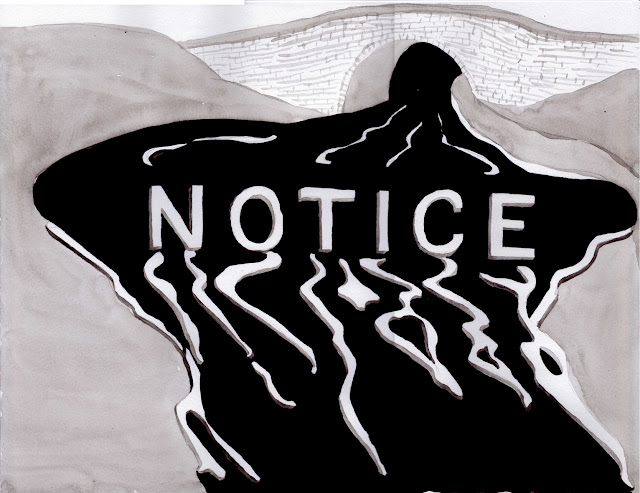 I've also been tempted by the idea of a retro-futurist or Steam Punk image that specifically references the Montgomery Canal, so I've been exploring the 'Steampunk User's Manual', below, which covers visual art, literature, design and music. 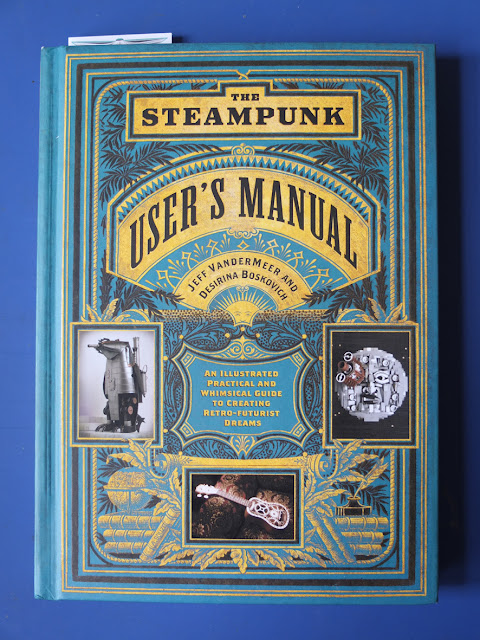 The emphasis on industry got me thinking about the iconic engineering on the canal. A Monty canal Steampunk image would have to include the paddle gears designed by George Buck, as they are unique to the canal, and they echo the Steampunk obsession with cogs.


Equally original are the 'fish-bellied' iron bridge decks, cast at Brymbo ironworks in Wrexham. Old photographs of the ironworks, (before it was converted to  a steelworks in 1885) evoke the amazing productive power of the area and how all the materials and components for building the canal and its structures could be obtained in relatively close proximity, within the melting pot of industrial activity that spanned from Ironbridge across to the coal-fields of Wales. The image below is the stuff of which retro-futurist dreams are made!